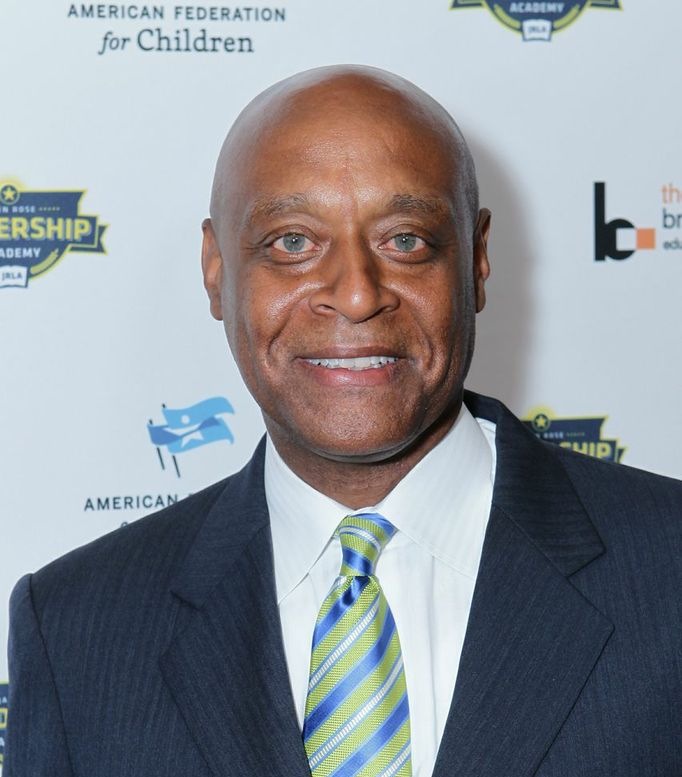 Earlier last week, Valerie Strauss, an education reporter for the Washington Post, used her blog to reinforce President Obama’s anti-parental choice position and take a whack at Bill O’Reilly.  But in the process, Strauss misinformed readers about the D.C. Opportunity Scholarship Program (OSP) and other studies of private school choice programs.

Strauss writes that the President was correct when he told O’Reilly, “As a general proposition, vouchers [have] not significantly improved the performance of kids that are in these poorest communities…”

The most extensive study of the D.C. Opportunity Scholarship Program was conducted over four years and found demonstrable proof that students participating in the D.C. OSP have significantly higher rates of high school graduation than their peers in traditional public school. D.C. OSP students graduated at a rate of 91 percent – a rate more than 30 percent higher than the graduation rate of D.C. Public Schools.
The study also found evidence that D.C. OSP improved student proficiency in reading.

In Milwaukee, the other educational choice program cited by the President, researchers found, “students participating in the Milwaukee Parental Choice ("voucher") Program graduated from high school and both enrolled and persisted in four-year colleges at rates that were four to seven percentage points higher than a carefully matched set of students in Milwaukee Public Schools.”

Last year, two D.C. OSP students were valedictorians of their graduating class.  One, the valedictorian of Archbishop Carroll High School, emigrated to the United States with her family when she was eight. She spent time living in a shelter for homeless families and by all accounts, the odds were not in her favor. But the D.C. OSP offered her new hope and today she’s enrolled at Dartmouth College.

This story is not hard to find and neither are the facts that totally refute the President’s assertion that low-income children do not gain from educational choice programs.  As Plato once said, “We can easily forgive a child who is afraid of the dark; the real tragedy of life is when men are afraid of the light.”
Posted by American Federation for Children at 12:34 PM

Find us on the web